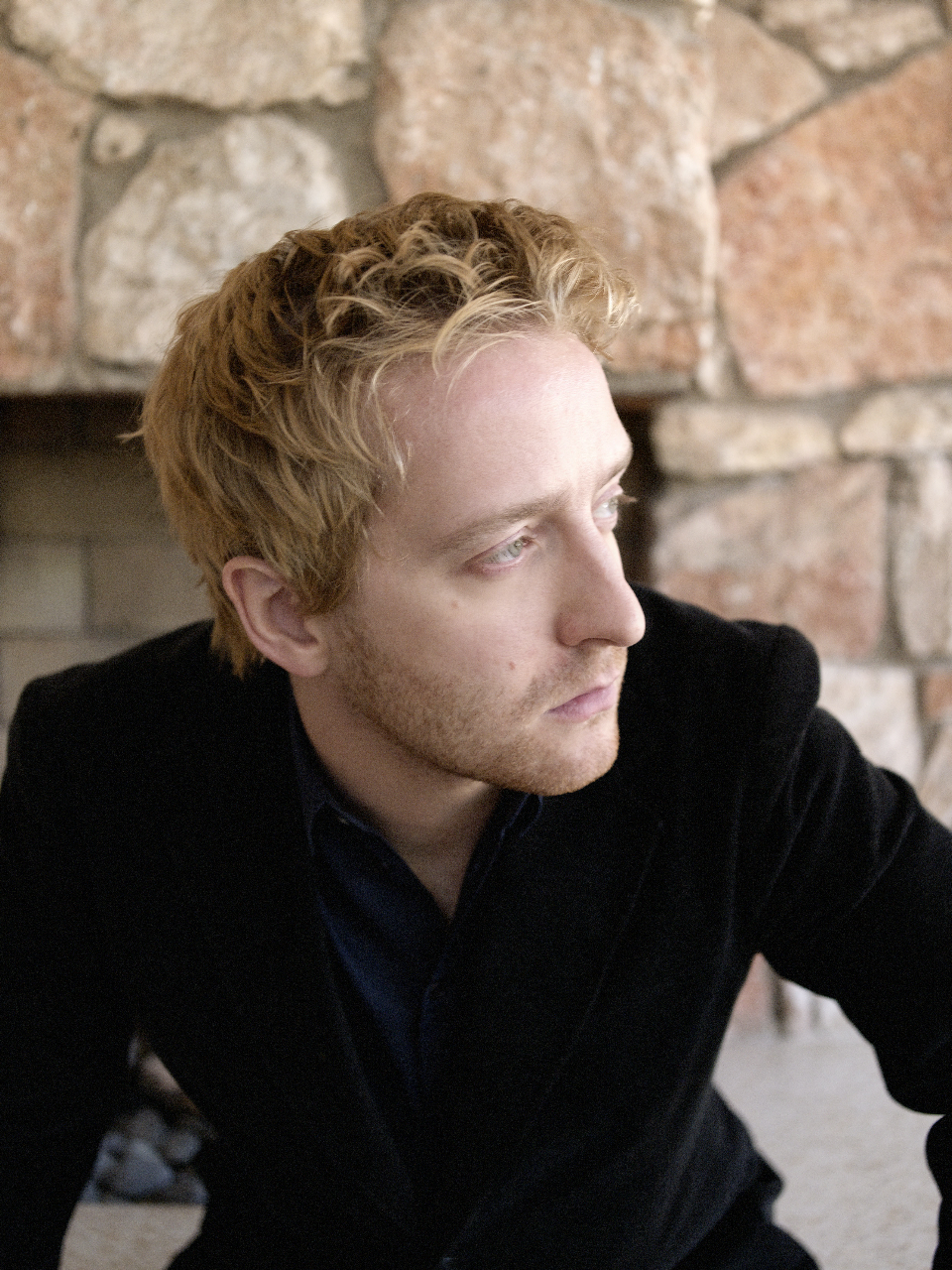 Just Celebrity are excited to grab popular British actor David Collier for an interview about his hot new film.  Lewis Carroll fan’s worldwide are excited to see one of their favorite stories on the big screen.  David stars in this exciting new film, which will not disappoint his adoring fans.  Although to the US he may be a newer face, talk has it he is about to give ‘Robert Pattison’ of Twilight a run for his money.  David plays the quirky British adventurer in this amazing film. Despite a crazy schedule, David Collier found time to talk to us and we know you will be as glad as we are that he did.

JC: What excited you about this particular role?

DC: I have always been a huge Lewis Carroll fan myself, so it was dream come true to me to be offered this role.  The Hunting of the Snark is in my opinion one of his finest works.

JC: What reaction have you had from your fans about this film?

DC: Everyone’s very excited, it’s a kind of role they haven’t seen me in before and I am looking forward to getting their reaction to it.

JC: Did you find anything about playing the role challenging?

DC: He is a very complex character, fearless but with a vulnerable side that can betray him sometimes.  It was an exciting challenge to play a character with so many levels.

JC: Gossip from the set says you conquered the role with a performance that industry insiders are calling phenomenal, there has been a lot of comparisons between you and a young Daniel Day-Lewis.

DC: To be compared to an academy award winner is a huge honor. Daniel Day-Lewis is an amazing actor.

JC: You have already headlined with some amazing people, including Sir Christopher Lee on this film.  Who would you like to be your next co-star?

DC: Wow.. There are so many, but I would have to say Meryl Streep.

JC: What’s in the pipeline for you?

DC: I can’t say to much at the moment, but my next film is called ‘Last Kiss Goodnight’.  It is a vampire movie and I will be playing the lead Dr. Scot Beaton.

JC: Wow you really are giving Robert Pattison a run for his money!

DC: That’s funny – but this is a different kind of movie to Twilight.

JC: We can’t wait to see your new film and much more of you on the big screen.

DC: Thank you so much, it has been great talking to you.

So you heard it here first, another Brit actor who is taking Hollywood by storm!