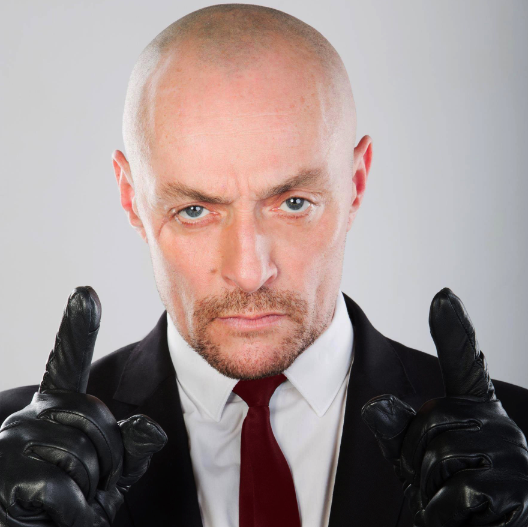 The independent film also stars movie super villain Sean Cronin (Mission: Impossible – Rogue Nation) in the titular of Kill Kane. Sean Cronin’s latest film, the blockbuster Mission: Impossible – Rogue Nation, was recently released into theatres and has already grossed $682m worldwide, and his newest film Fantastic Beasts and Where to Find Them, alongside Collin Farrell and Eddie Redmayne, will be released in November 2016.

In Kill Kane, a teacher, Ray Brooks’ (Vinnie Jones; Snatch, Lock, Stock and Two Smoking Barrels) world is torn apart when his wife and children are brutally murdered at the hands of a ruthless gang, lead by the infamous Kane Keegan (Sean Cronin; Mission: Impossible – Rogue Nation, Harry Potter and the Chamber of Secrets). Left for dead and with no one to turn to, he takes matters into his own hands and hits the streets in search of justice.

As well as appearing in box office hits alongside a host of famous faces, Cronin is also about to go into production directing his own films; Irongate (a dark period drama set in 1852 in the shadow of the Crimean War), Bogieville (an American vampire tale) and Give Them Wings (a semi-biopic of severely disabled football fan Paul Hodgson).

Kill Kane is the directorial feature debut of Adam Stephen Kelly, whose award winning short Done In premiered at the 2014 Cannes Film Festival and is Executive Produced by Steve Beecham.

Kill Kane is already available on DVD in the UK and will be available March 1 in the US.