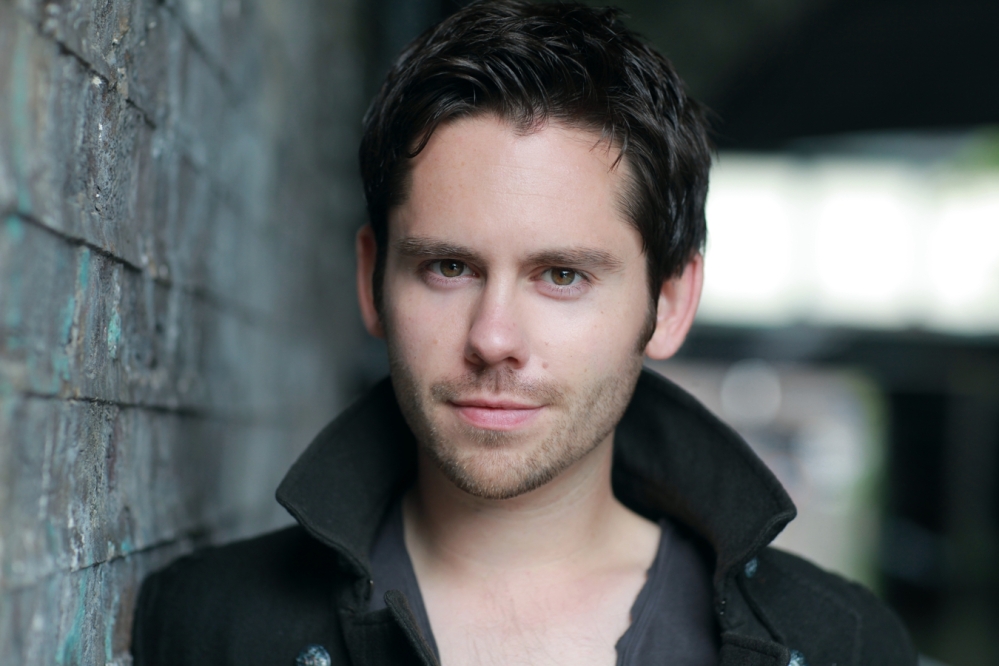 Welcome at the Raindance Independent Filmmakers Ball, is it your first time here?

No, I’ve been here a few times. Couldn’t make it last year but it’s always a good event and Raindance is a very incredible organization.

Why do you think people should watch independent movies?

I think independent cinema is crucial. Getting new and unestablished talent reach an audience. We’re bombarded with a lot of commercial projects and projects that make a lot of money and that’s obviously also important for the film industry. But I think there are also a lot of cheaper and independent films that are being made. If it wasn’t for Raindance and other independent film supporters, the movies wouldn’t really find the audience that they deserve because they don’t always have huge budgets to spend on the marketing. Most crucially, independent film is important because it’s often a bit different and a bit unusual. It’s important for any artist to reach an audience and try to be as successful as they can.

Most of those filmmakers had a moment at which they knew they really wanted to become a filmmaker, actor, etc. . What was the moment in your life?

Well, I’ve been acting for about 20 years, since I was quiet young. I remember being at school, being quiet shy and being kind of hard work I guess. I remember some teachers who convinced me that I should audition for a school play, which was Peter Pan. They really sort of championed me and I enjoyed it a lot. They also convinced me to be in Oliver at school, the following year. I remember joying a young-persons agency, a professional agency, just after that play cause I became interested in acting. My parents didn’t know anything about the industry. They were film and theatre fans but they never knew what it was like to be in the industry. So I joined the young-persons agency, I auditioned for a couple of jobs and the first two professionals projects that I did were Peter Pan, at The Cambridge Theatre at the West End, followed by Oliver, at the London Palladium. They were the two plays I just starred in at school. It was a bit weird and a strange coincidence but at the moment, I really knew that it was meant to be.

So did parents support you when you made the decision that you wanted to become an actor?

Absolutely! As I said, they didn’t know a lot about the industry but my parents in particular were very good at encouraging us to do what we wanted to do. As a result of that, my brother was a professional footballer for a while and now works for film and TV as well. My sister is a musician. My younger brother is football coach and a creative. So we were very fortunate to be encouraged to do what we were drawn to. I remember, in those early days, that my father was being able to accompany me to my auditions and supporting me in that way, which was really incredibly! I was very lucky. Our parents have always been behind our careers. It also amazed me that they never were star struck by anyone.

Do you have any advice for people who really want to become an actor, director, producer, etc?

I think the most important advice I can give, if I can give advice because I always see advice as a weird thing.

Well yeah some tips and tricks to make it?

The most important thing is desire and the reasons for doing something. If you do something for the sake of being famous, for example, I think that that wouldn’t sit well with some people and I think that can break down the achievement they’re trying to make. I think if you got a sincere reason why you want to be a performer or behind the camera. Whether that means you have the voice to tell stories or whether you’re the kind of actor that wants to be quite versatile and diverse, which was the thing that drove me, then you’ll succeed. The most important thing is to really throw everything at that and stick out of the rest. You’ve got to have belief in it and have passion and care. If you have that, then I don’t think that anything can make you stop to achieve your dreams. I think it’s important to take feedback, listen to directors and working hard and don’t let anyone change you.

So what can we expect from you in the near future?

Well, Now You See Me 2 came out last summer.

I’ve seen it. It was great!

It was very good fun. A film I did a few years ago, Amar Akbar & Tony, which is a British-Asian comedy, have we been throwing around for a while now and it just has got its international release worldwide so that’s a big deal for us. Especially because we weren’t expecting such a wide release. The movie will be available across the world in June. That’s pretty cool for us. Bonded By Blood 2, in which I’m playing Malcolm Walsh, who has a particularly violent streak, will also be released soon. It’s British Independent film starring George Russo and Sam Strike and will be available on DVD from the 22nd of May. There’re also a couple of American projects that I’m involved in, about which I unfortunately can’t really talk about at the moment because I signed some NDA’s [Non-disclosure agreements]. Hopefully we’ll know more about those in the next few months. In the meantime, I’m just keeping my head down and keeping the work going.