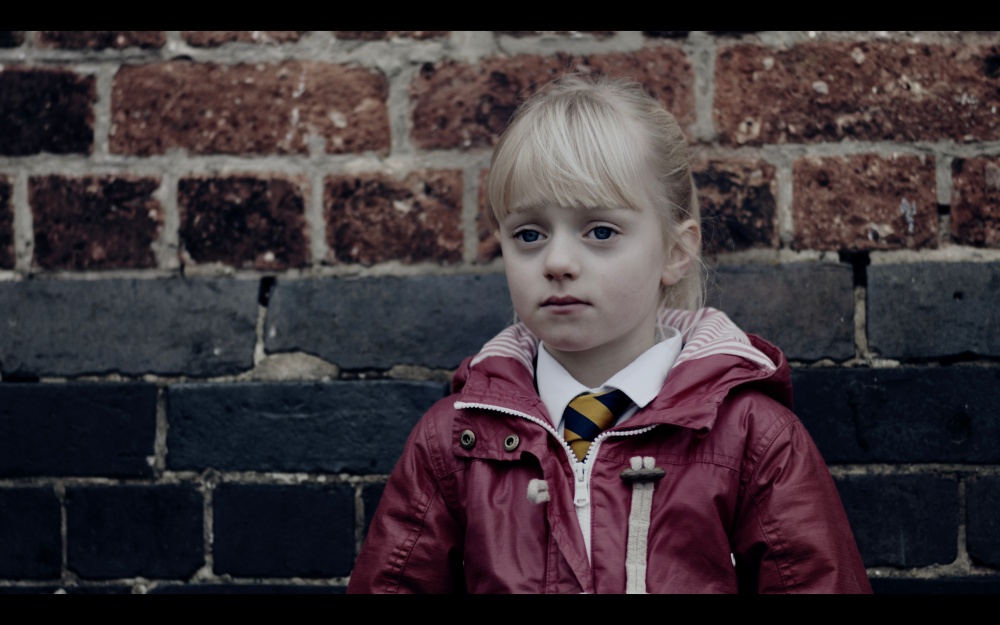 Did you know that 90% of the deaf children are born in families of which the parents aren’t deaf? You probably didn’t know it because for the majority of us, it isn’t something we come in contact with on a daily basis. However, both the people without as well as people with hearing problems could gain from the fact that we would know things like this. That’s what Chris Overton wants to tell us with his latest work, The Silent Child. He and his team are currently in the running for an Oscar for the best live action short film with the movie and we definitely understand why the Academy is so fond of it.

As a wife, mother and businesswoman Sue (Rachel Fielding) is incredibly busy and stressed out while her husband Paul (Philip York) is the more relaxed type, despite his equally important job. Their son Seb (Sam Rees) and daughter Pip (Annie Cusselle) are both occupied with school, hobbies and friends. There’s also the youngest child Libby (Maisie Sly), who’s sadly completely deaf and who rarely interacts with rest of the family which makes her very isolated from them. In a few weeks, she’ll go to school for the first time and because of the already massive amount of workload for the entire family; they decide to get the help from social worker/tutor Joanne (Rachel Shenton; also writer of the movie) to prepare for Libby for the biggest step in her life so far. Because of the sad news that Libby can’t get a hearing implant, she either needs to learn sign language or lip reading. Joanne decides to focus on that first option (in combination with lip reading) and it seems that, after a while, Libby reacts very positively to that. They create a great bond and Libby seems to blossom, which is a beautiful thing to watch unfold. However, her mother isn’t convinced that sign language is a good thing and prefers lip reading because she thinks that Libby is already great in that and because that would make her as ‘normal’ as possible. While Joanne and Libby are getting along incredibly well, which is noticeable by the entire family, Sue is still pushing Joanne to step away from sign language and to focus fully on lip reading instead. The closer the first school day is coming; the more things are heating up between Joanne, Sue and Paul. Especially when a dirty secret from Paul’s past is surfacing. What will the parents decide? Will they stick to their own idea (which might not be good for Libby) or will they listen to Joanne, who definitely knows what would be the right thing for Libby? And will Libby be ready for her first day at school?

A hearing implant or responding to lip reading. Two possibilities with which Sue tried to make Libby as ‘normal’ as possible but she focused on that too much due to which she doesn’t realize what’s really the best for her daughter. That’s one of the things that The Silent Child wants to tell us: Try to focus on what the possibilities are and what’s good for your child at the same time. Even if those might not be the things in which you believed at first. Don’t focus on the ‘normal’ label too much. Things might turn out to be more ‘normal’ that you initially expected. At the end of the movie, we see how Libby is experiencing her first days at school. We won’t spoil that for you but another lesson that the movie wants to teach us, is that a school with great support is the best solution for children like Libby and that’s us, as a society, can contribute to that. But if there’s a lack of support, the child might not be able to show its full potential, which would be a shame. 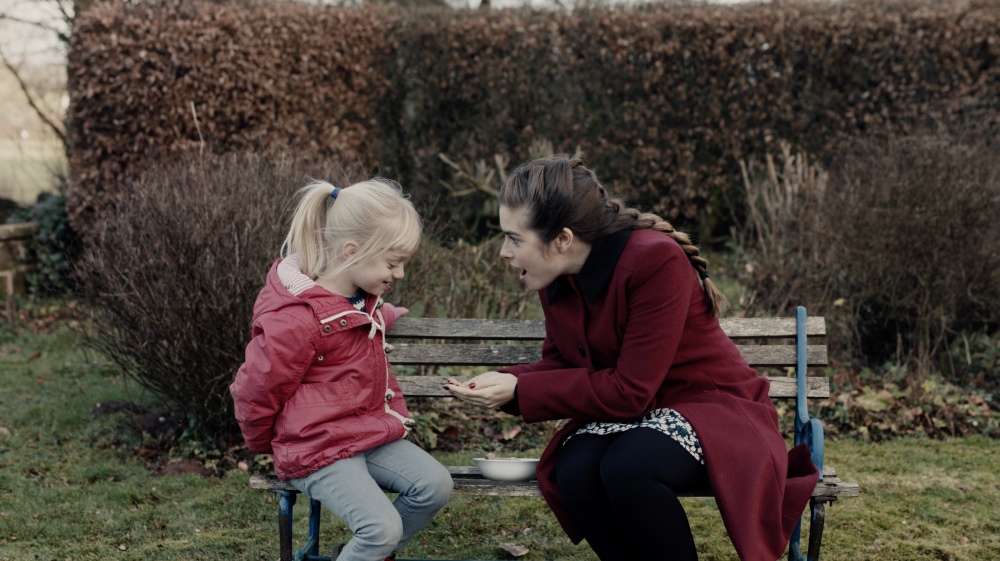 Those two important messages are being delivered to us in an amazing movie. Thanks to the well-chosen cinematography, we really get to know the struggle that the family and Libby, in particular are going though. Especially because the makers decided to shot some scenes from Libby her point of view. The bright colours and the beautiful music, the movie is intriguing from the start and that stays it until the very last second. The movie feels very light, which makes it easy to follow, but at the same time, it also contains those messages without losing their importance. Also, the amazing acting performances, especially from Maisie Sly, make sure that this emotional but important story gets a human face.

A film, in which the combination of meaningful lessons, playfulness and emotions are perfectly balanced, can’t be anything but a great movie. Add marvelous cinematography to this as well as wonderful acting performances and you get a potential Oscar award-winning film. The Silent Child is no different!