Sunaj Raca has over 30 years experience as an actor, having recently made his directorial debut with the Kosovo Desperate Search, his welcome second feature The Albanian Recruit just premiered at The London Independent Film Festival. This must-see film shares the sad story of Kosovo youngsters who are recruited into criminal groups. Edon Mulaj won the Best Actor award at the London Independent Film Festival. 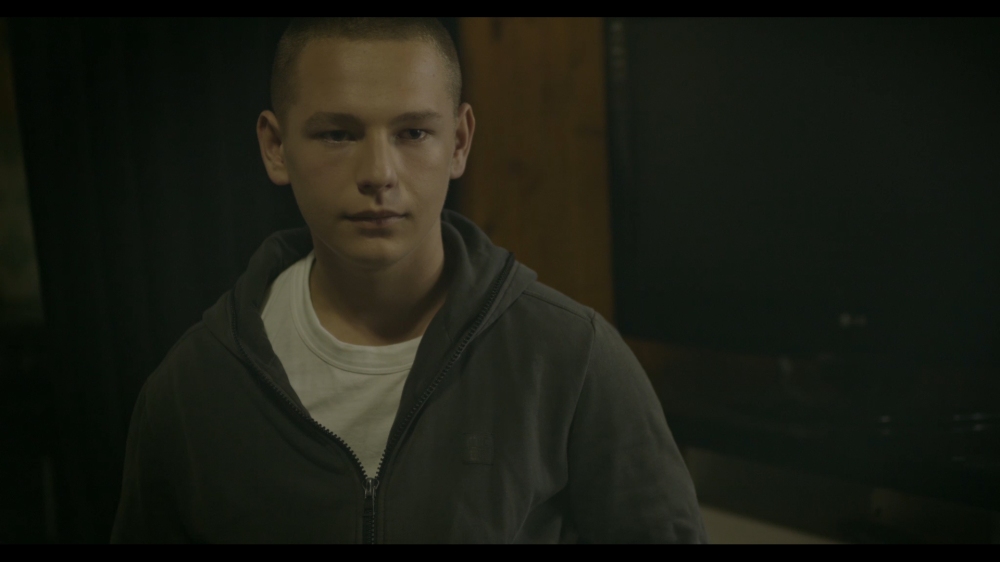 Actor and Director Sunaj Raça have played the protagonist in several roles in Kosovo film and theatre. His most successful films are the Oscar-nominated film Shok, Kolona, Lost Exile and Home. Currently, he works as an actor and professor of cinematography. He also runs a film company in Kosovo. 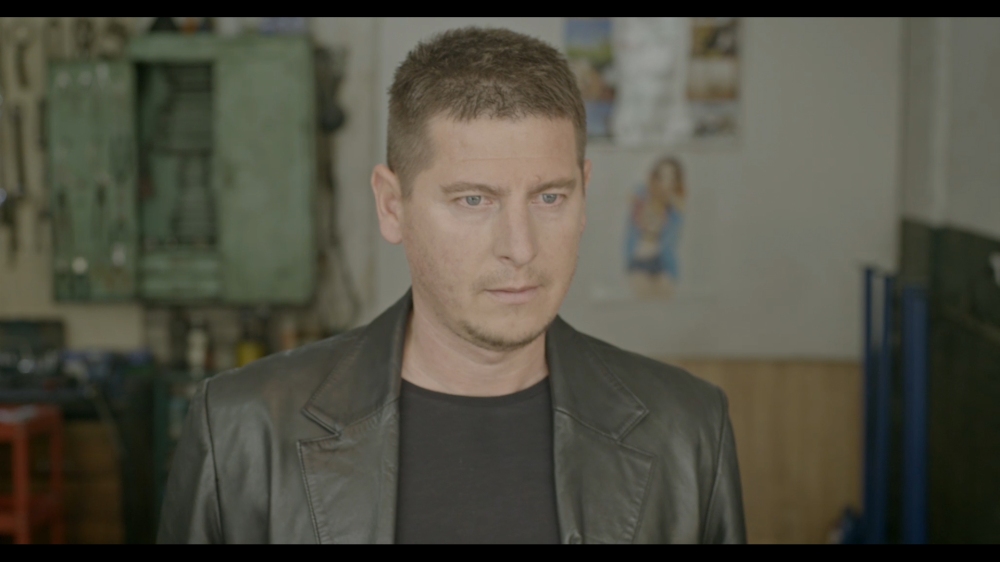 Edon Mulaj started his acting career at a very young age as the protagonist of the TV show Shtepia Ime that was screened on national television in Kosovo. He starred in the short film titled 5 euro and now as Leka in The Albanian Recruit.

The Albanian Recruit – Trailer from More Raça on Vimeo.