Erblin Nushi’s latest film ‘Bini’ highlights the traumatic true experience he faced when he was child. He and his family were taken abruptly from their family home and were forcibly taken to a refugee camp during the Kosovar War. We got the opportunity to talk to him about his future projects, how it was going through that experience and why he wanted to tell his story. 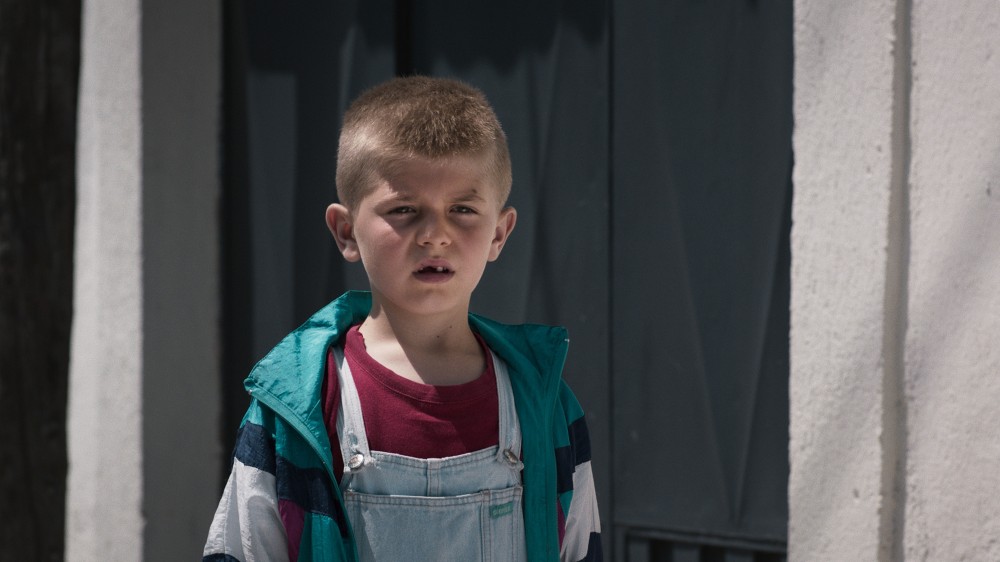 Hi Erblin, how are you?

Congrats are in order for this amazing movie. Bini is based on your own life. How was it to make a story about that and seeing your own life be turned into a movie?

It’s a very special experience. When I wrote the script, it was very hard to detach myself and think as a director about the core of the film when I knew how it happened in real life. I made the film to give out a message and show war through the eyes of a child, but keeping the story as authentic as possible was a challenge because not everything made it into the film. The format of the film being a short film, I had too much to say and very little time to actually say it. I’m very happy how it turned out and my family that lived through the event saw the film was very touched by it, so I think it’s a good representation to a certain extent.

Where there any reasons why you decide to release this movie now?

In today’s world, wars are unfortunately still present. Children are being separated from their family and people are being killed. I was very lucky I survived and I had my family next to me. It was hard enough as it was and I can’t even imagine where I would be if my family wasn’t there. Besides giving a voice and representing the stories of Kosovo, this film shows that family is the most important thing we have in life and we should remind ourselves about that.

This movie is about Bini, a young boy right in the middle of a very dark time. You cast the unknown young actor Lurni Krasniqi who’s making his debut with this film. How did you come across him?

Florentina Ademi, who is also an actress in my film, taught acting to children and invited me to attend her classes in the hopes that I will find my Bini. I sat in classes for three days straight and watched the kids perform. It was becoming clear who was the best for the role the more I interacted with them. There, I found my two leads, Lurni Krasniqi and Artiola Hamdiu, who are excellent young actors and now caught the eyes of many other directors.

Making a movie is always hard labour with long and irregular hours. You guys probably shot this movie in Kosovo where the story took place. How was it to film in a country like that? That might not be the easiest place to film in.

The film was shot in Kosovo in five days. It was during a religious holiday, “Eid,” and we had members on our crew fasting during set. Even still, my experience as a director has been by far the best I have had. Every single position in my crew performed at the top of their game. After the war ended, the country’s economy was really bad, and it’s still developing. The youth that was never able to work before, is now very excited to be on set because they love filmmaking. The small challenges that did occur, my producer Lisa Thrasher and assistant director Rita Krasniqi handled them without any problem. 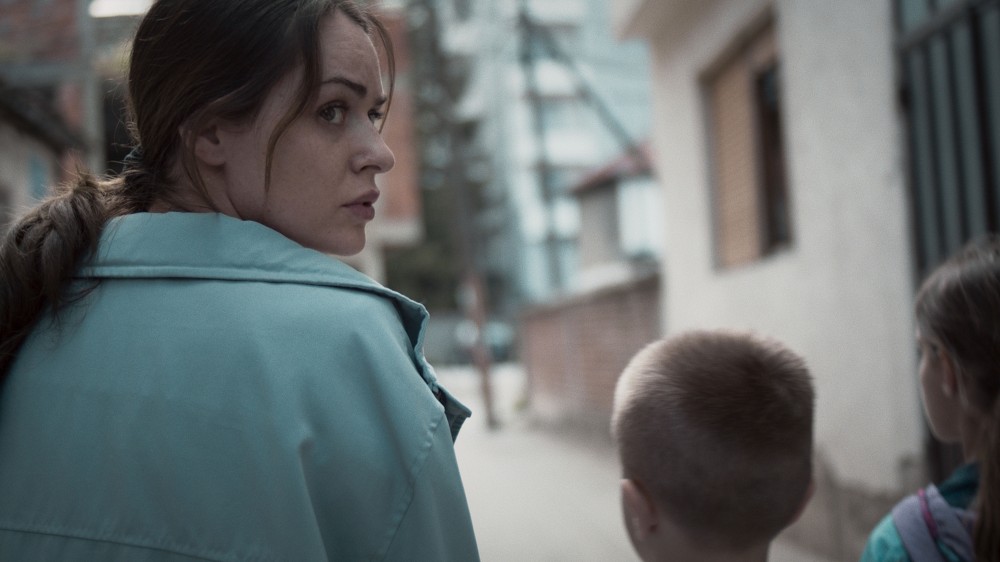 Just like in Black, you worked with actress Fjolla Nushi. How was it to work with her again?

It’s a challenge to direct your older sibling. My entire life I was the one listening to her, but now she had to follow my direction. The special part about it is that my sister, Fjolla Nushi, portrayed my mother in the film. She was there in that refugee truck with me when she was only twelve years old and she and I were the closest to relate to this specific event that is presented in the film. This collaboration was special because this time we were in it to tell our story in the hopes to help someone else out there.

You already made numerous short movies. When did you know that you wanted to be a director and filmmaker?

My first short film Black happened as a result of me not booking any acting gigs in front of the camera. I started acting at ten years old, and when I moved to America I was nineteen years old, which was a weird age for me to get started and be seen in the United States. I decided to write my own script, act in it and direct it. Although I did much more than just those, I found out how hard it was to be in front of and behind the camera in the same project. The emotional response and the effect my film had on the audience after it screened, is something that I continue to value and create work for. It’s very addicting and we need more personal stories to be told that have messages in them. That’s why I do it.

These days most of us watch long feature film because they’re out there but you only made short movies. What do you think is the strength of a short film and why would it need to deserve the same status as long film?

Thus far I only made short films because it’s hard to fund a feature film as a new director. I actually believe that it is harder to tell a story in a short film than a feature film. You have so much more time with your audience in a feature film, but in a short, I must make my audience feel something and transport them in such little time. Everything is compressed and the writing must be excellent in order to touch you to the core and that is not easy to do. I’m surprised short films are not becoming the standard of storytelling. With everyone’s attention span diminishing, a short film would be a faster way to relay a message in a creative way.

Just one last question: Do you already have other plans for the near future?

I just graduated, so a job I hope! There are many ways to tell your story now and for me, this is just the start. I am writing the film into a feature, but my goal is to make it into a series. My story was a very small part from a much bigger picture. I have so much I want to share and the stories I have collected from many different perspectives. I feel a series is the appropriate platform to keep the conversation going.