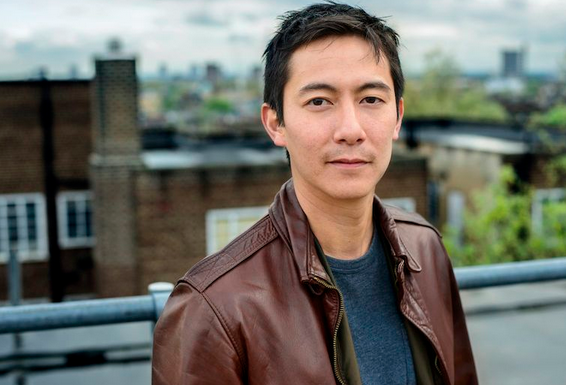 Jack Ryan: Shadow Recruit actor Akie Kotabe has only appeared on the big screen for a year, but already is sought after.  His wealth of credits match those with longer careers, so it is no wonder then that he is set to be starring as a lead role in the hugely anticipated Everly, alongside Salma Hayek.

Akie Kotabe has a compelling presence on screen, being a versatile actor has enabled Akie to expand his TV and filmography in a short space of time. Some of Akie’s TV credits include the well-respected TV Series Mad Men, where he worked a long side Jon Hamm, Christina Hendricks, John Slattery and Elisabeth Moss,  as well as the Emmy award-winning primetime shows CSI: Miami and Without a Trace.  Akie also has an impressive Filmography, which includes Jack Ryan: Shadow Recruit along side Chris Pine, Keira Knightley and Kevin Costner and the upcoming November Man, which also stars Pierce Brosnan, Olga Kurylenko, Eliza Taylor and Luke Bracey.

We were lucky enough to speak with this talented actor about his new film Everly as well as his opinion on the The TV and Film Industry. 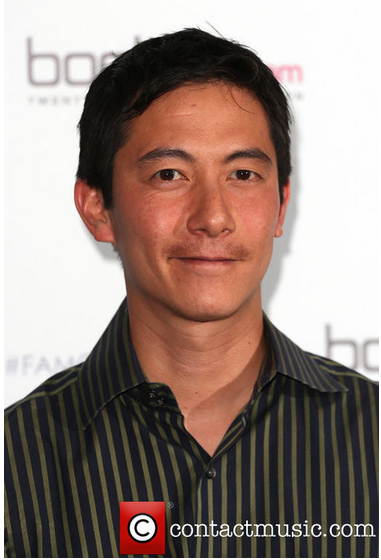 Hi Akie, thank you for taking the time to speak with us. Firstly, could you start by telling us a bit about the film Everly?

Of course! Everly is an upcoming action/thriller about a desperate woman (Everly) seeking to escape from her controlling Japanese mobster boyfriend’s clutches. A unique point is the entire film the camera never leaves the apartment, a self imposed filming rule that director Joe Lynch challenged himself to follow, in order to heighten that claustrophobic trapped feeling.

Can you tell us a bit about your character?

I play Dead Man, a Japanese yakuza mobster who initially is sent to the apartment to aid in the punishment of Everly. As the film progresses, my character and Everly find similarities in our lives up to the present situation, and an unlikely friendship.

I’ve been dying to get shot on the big screen! Lol – Dead Man is an awesome role, and getting to be Japanese and not in a general comedic way really appealed to me.

What challenges did you face playing ‘Dead Man’ in the film?

I don’t want to give too much away – but I’m not able to move very much. That was actually a lot more challenging than I initially thought it would be. Especially when I was getting kicked in my legs, which were supposed to be paralyzed and numb. They weren’t.

I’ve been dying to get shot on the big screen!

I really enjoyed working with Salma, because she gives a lot as an actor. She has a lot of fire in her, but also wanting truth to come through every action, every word. I learned a lot working with her. Her daughter Valentina is a bundle of fun as well.

As well as Everly, some of your other credits include Jack Ryan: Shadow Recruit, Mad Men and Not Going Out. What would you say, has been your biggest achievement so far?

I think just getting to have fun, and have fun for a living feels like th e biggest achievement overall. Working alongside such talented actors, directors, series creators, really makes me happy to see how much passion there is in the world of make-believe, and just getting to be part of it all feels like an honor to me.

You’ve done a range of both TV and Film, which industry do you prefer to work in and why?

I love acting in general. TV I am looking forward to the day I get to be part of a series in a regular role, but I’ve enjoyed jumping from show to show and fitting into the vibe each show has. Film I find is more of a one-off job, where the vibe is being created as you go along, so that’s fun as well. And they seem to film on location, but so does television. For the ABC miniseries The Assets we filmed in Vilnius, Lithuania, and I loved getting to check out a new city. They have great beers as well. I also enjoy treading the boards and working on video games and cartoons. To sum up, I hope to work in a variety of mediums throughout my career. 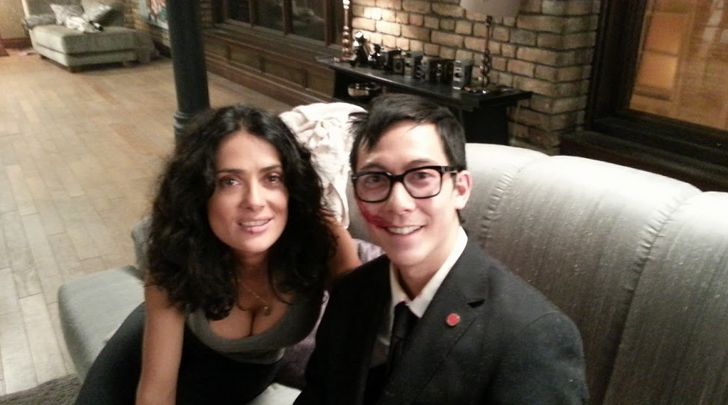 In 3 words, how would you describe your life as an Actor?

What inspired you to become an Actor?

I have to credit my first acting teacher for telling me I should try something else. That got me fired up – and now it’s aiming to keep trying different things for the rest of my life, and hoping one day to be able to look back and smile.

What can we expect to see from you, in the near future?

Well, this month in the US on Disney XD, a cartoon I have been voicing the title character comes out. It’s called Boyster and should be making its way across the pond soon. August 24th, a film called The November Man starring Pierce Brosnan hits US theatres; I play a supporting character named Myers. And from tomorrow for a week I’ll be at Theatre503 here in London performing on stage with ObamAmerica! There are a few other things, but gotta keep quiet for now.

It’s been a pleasure!

I have to credit my first acting teacher for telling me I should try something else.