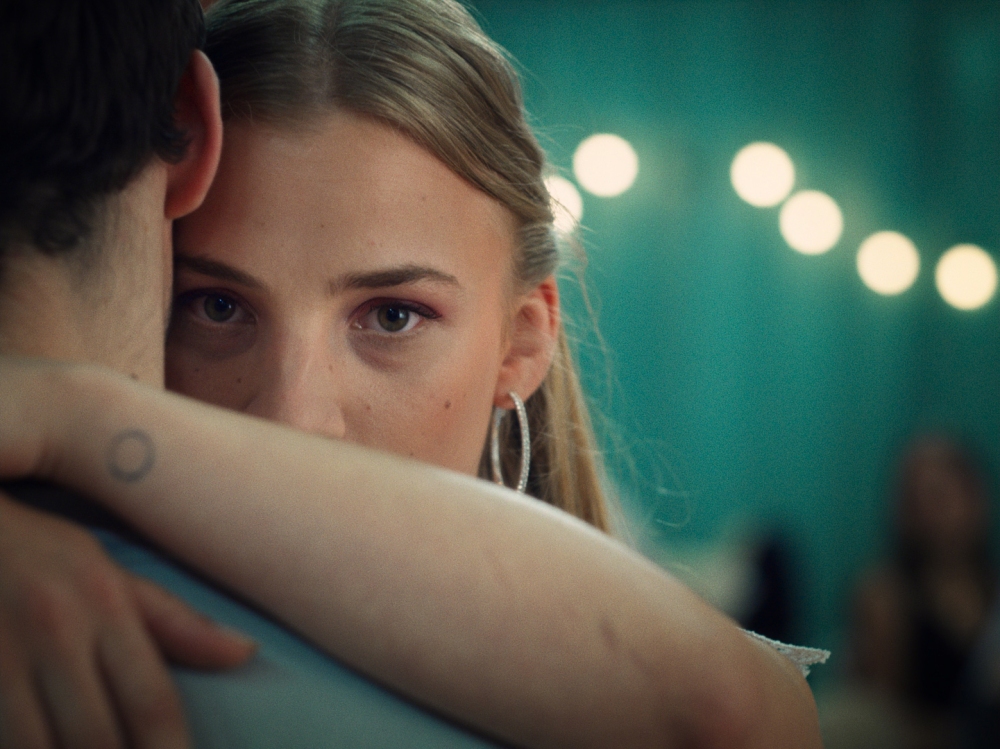 Thomas Vernay’s Miss Chazelles shares the tale of a rivalry between two beauty queens and their families, only for things to take an unexpected turn. This live-action short has won many high profile awards including the Best Drama Award at the 2019 Aesthetica Short Film Festival and the Best Actress Award (Megan Northam) at the 2020 Clermont-Ferrand International Short Film Festival. It has been selected to be screen at the Oscar-qualifying Odense International Film Festival in August.

Clara and Marie are rivals. Marie won the famous Miss Chazelles-sur-Lyon pageant, while Clara was the first runner-up. While in the village the tension rises between Clara’s friends and Marie’s family, the two girls seem to have an ambiguous relationship.

Director/Producer/Editor Thomas Vernay directed his first short film Dryad in 2015. The film screened in competition at the SITGES Fantastic Film Festival in 2016, was selected for more than 70 festivals and went on to win 15 awards. After directing multi-awarded music videos, he went on to direct his second short film Miss Chazelles, a film that questions social and sentimental determinism. He is currently writing his first feature produced by Qui Vive (Who produced Pile Poil, which won a 2020 Cesar for Best Short Film). The feature is inspired by Miss Chazelles.

Cinematographer Nicolas Berteyac began his career as an assistant operator and then quickly took on the role of director of photography. He worked on creative documentaries such as Abou Laagra by Fleur Albert and on short films. Nicolas creates strong collaborations with various directors: Nicolas Coquet for Entends-Moi, Steed Cavalieri for Le Travail du Castor and Thomas Vernay’s Miss Chazelles. Berteyac is shooting his first feature film My Shortest Love Story by Karin Albou, the director of La Petite Jerusalem. He is also currently preparing his second feature film Belladones by Sophie Tavert Macian.