Making a movie is never easy. You have to think of a storyline that can’t be too cliché but it has to be one that most people will love and you have to be original but not too daring. The road towards festivals such as Cannes Film Festival, Sundance Film Festival, and Toronto Film Festival is very hard, and so is winning an Oscar.  For Your Consideration from director Poppy Gordon (“Your Best Violence”) is absolute gold! Not only because it is the wonderful movie but also because of the very relatable cinematic topics that are being addressed in the film.

Heather (Samantha Robinson), Stacia (Juliette Goglia), and Christa (Ava Capri) are three young determined women who dream of making it into the film industry. Their idea of a Sci-fi movie with a male lead slowly turns into a more socially important film told through the eyes of a single mom from an ethnic origin. They wanted to give the voiceless a voice but maybe not for the right intentions and certainly not in the right way. 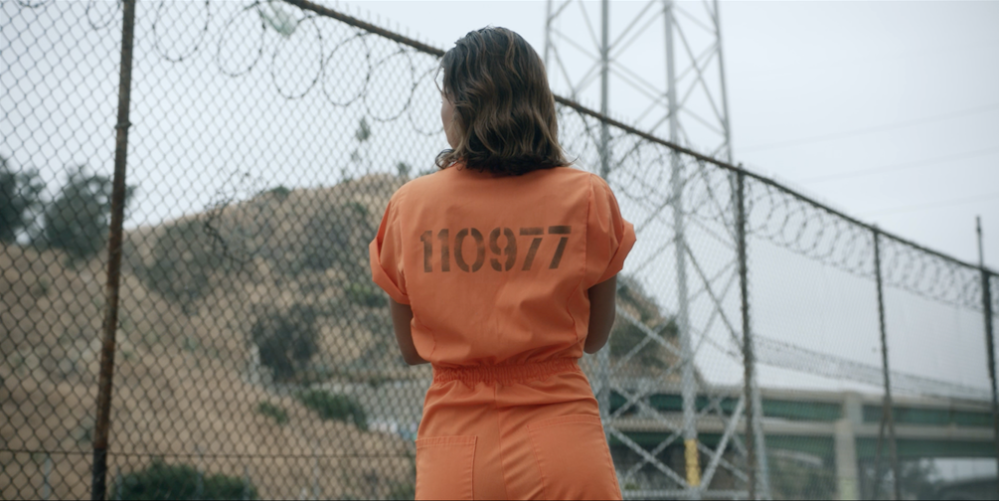 There’s the perfect balance of humour and the cringeworthy truth. The three leading ladies deliver their lines with a lot of humour, wittiness and it puts you a smile on your face. At the same time, there’s also a very painful truth behind the performances. Gordon shows you that, for once, it aren’t white rich men who are controlling what appears on the screen. There’s also the modern aspect of hiring influencers as part of the film promotion. For those women, it’s more important to work with influencers with a lot of followers but who might not be perfect for the film instead of working with people who are a much better fit but who don’t have a big social presence.

There are also the strong and captivating performances of those three women. It’s clear that Heather is the leader of the band (or at least that’s what she thinks) and therefore she only thinks about her image and the money. Robinson (“Once Upon a Time… In Hollywood”) portrays that brilliantly. Stacia seems to be the one with the more creative (and maybe over-the-top) ideas and who wants to make a bombastic film but who’s certainly under a lot of influence from Heather. Goglia’s (“Easy A”, “The Way You Look Tonight”) performance is such an infectious one to watch. Last but not least, there’s also Capri (“Blast Beat”, “The Experience”) as Christa, the passionate, most down to earth and honest woman of all three. Pretty sure their meeting is exactly how it goes when attending a real-life film development meeting.

After her horror-inspired short film “Your Best Violence”, Gordon now takes it in a different direction. This film isn’t only very eye-catching, on-point, and bold but it’s also a film that makes you think, really think.