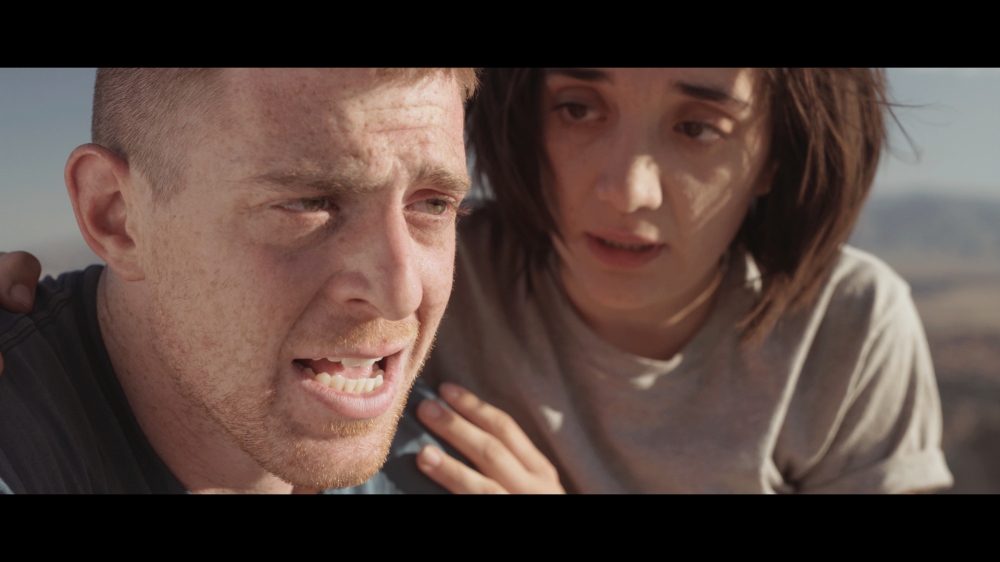 Everything’s Gonna Be Okay is Matt Soson’s directorial debut. Soson stars as the brave backpacker Jake, alongside Erika Soto, who is about to feature in Starz new TV show Vida. This intense film recently played at the prestigious Florida Film Festival and has been selected to screen on Short of The Week.

everything’s gonna be okay – Trailer from Matt Soson on Vimeo.

A pair of hikers backpacking through the desert stop to face the reality of a dire situation.

As an actor, director and writer, Matt Soson is a triple threat.  He recently starred as Dirk Weasel in Hulu’s Teenage Mountain Lion. Past works of Matt have been accepted at Sidewalk Film Festival, Series Fest, The Florida Film Festival, and The Austin Film Festival. Matt is a graduate of the UCLA School of Theatre, Film, and Television, and the SDCF Observership Program.  Soson’s production company Crooked Grin is focused on the creation of narrative through live performance and digital media. Soson is currently working on his first feature.

Everything’s Gonna Be Okay was produced by Caity Ware and the beautiful cinematography was created by Jay Kaufman. The film can be now seen on Short Of The Week.